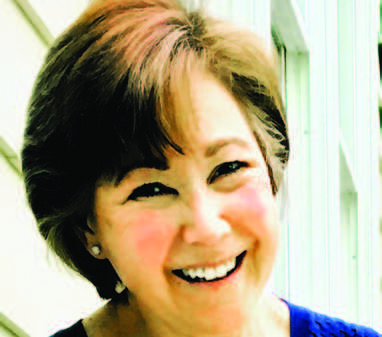 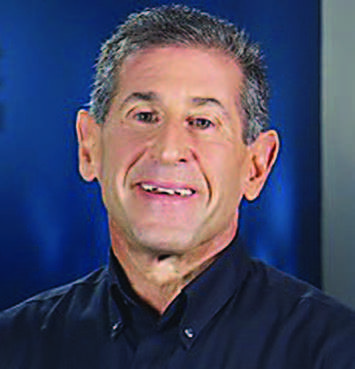 Melinda Mathias Walsh, granddaughter of Oscar Hammerstein II, and Todd Leff, president and CEO of Hand and Stone Franchise Corporation, are joining the nonprofit The Oscar Hammerstein Museum and Theatre Education Center’s board of directors.

Joining the honorary advisory board, Walsh is the latest in a growing number of luminaries, including musical theater and Hollywood icon Shirley Jones, actress and author Mariel Hemingway, English actor and performer Gerald Dickens, National Medal of the Arts recipient and Grammy-nominated composer Dr. Morten Lauridsen and local celebrity and former 2002 American Idol participant Justin Guarini, to lend their support to the Museum.

Said Walsh, “When I think of my grandfather, I think of a life lived with integrity and humanity, a model for what it is to be a good citizen of the world. He once said, ‘When a writer writes anything about anything at all, he gives himself away.’ I think these characteristics shine in all of his work. He believed that the good in humanity would prevail, a belief we cling to now while seeking comfort and hope.”

Joining the Executive Committee of the board, Leff is president and CEO of Hand and Stone Franchise Corp., a U.S. and Canadian franchisor of massage and facial spas. He leads the Leff Family Foundation, which has secured the naming rights for Oscar’s Study at Highland Farm by its donation to the #SaveOscarsHome fundraising campaign.

Executive Board members at The Oscar Hammerstein Museum and Theatre Education Center agree to make leadership gifts and offer networking and advice to the working board of directors.

“It is critical we preserve this cultural landmark, both to acknowledge Oscar Hammerstein’s important contribution to American theater as well as Bucks County’s history as an area that fosters great literature, music and theater,” noted Lef on behalf of the Lef Family Foundation.

With the goal to create a multifaceted and dynamic museum experience, with a strong theater-education component, serving as a place of inspiration for Broadway fans and humanitarians alike, the organization is on a quick timeline to gather the support needed to preserve this treasure.

A limited number of naming opportunities are being offered for rooms and spaces in the house and barn at Highland Farm. To find out availability and prices for naming, contact Christine Junker, secretary/treasurer at hammersteinmuseum@gmail.com. Donations of any amount are welcome and can be made by check, credit card or appreciated securities. Those interested in supporting these efforts can visit the organization’s donation page at hammersteinmuseum.org.