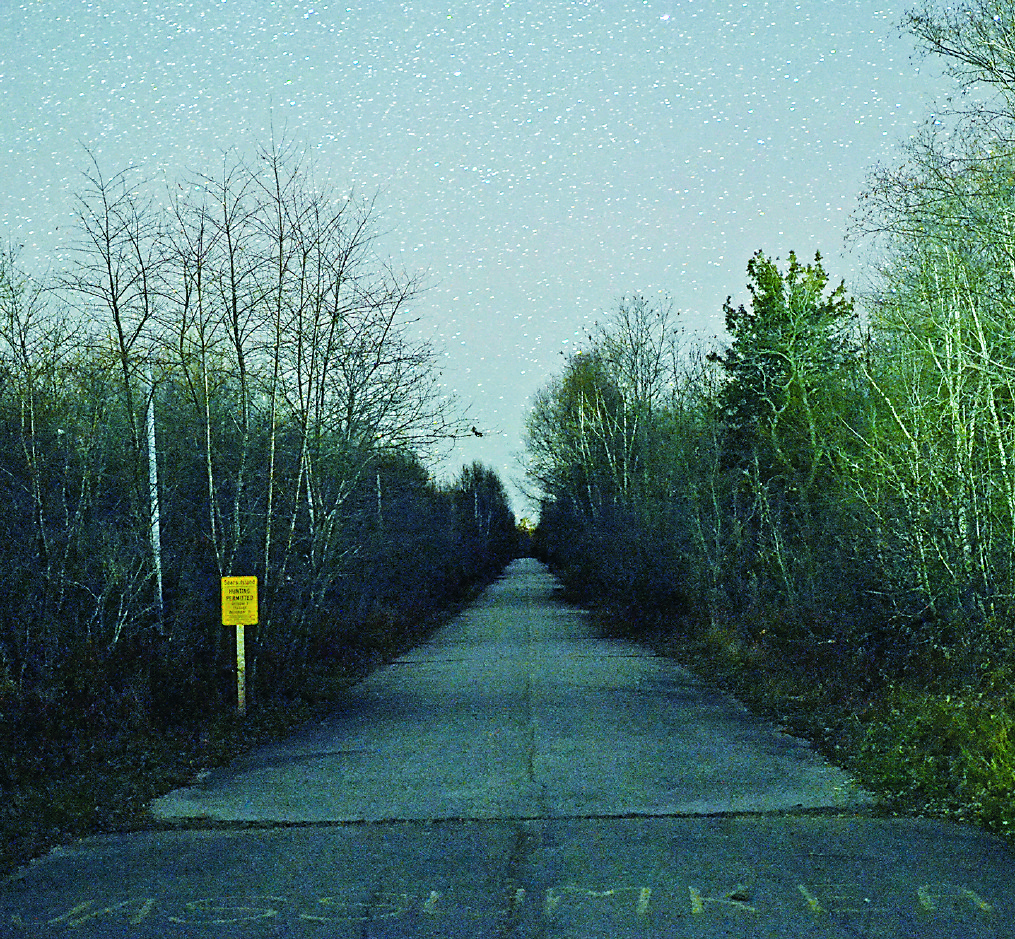 
After more than 15 years of quiet, Sears Island is once again being considered for commercial development — this time for a terminal to build 800- foot floating wind turbines.

On November 18, infrastructure consultants Moffat & Nichol delivered a 94-page feasibility study to Maine Department of Transportation on the potential for an offshore wind terminal in Searsport to support a nascent renewable energy market and help meet the state’s goals for reducing carbon emissions.

The terminal would piggyback on pioneering efforts in Maine to develop floating wind turbines. New England Aqua Ventus, a collaboration between Diamond Offshore Wind, RWE Renewables and the University of Maine, is planning to anchor a single 11-megawatt floating turbine to the south of Monhegan in 2024.

A pint-sized version of that turbine, held afloat on a tripod hull designed at UMaine’s Advanced Structures and Composites Center, was anchored off Castine in 2013. VolturnUS, as it was dubbed, stood just 65 feet tall. For the purpose of the Searsport study, Moffat & Nichol theorized a supersized version standing 700–800 feet tall with a 320-foot-wide floating hull. The exact type of turbine is not known yet, but the study put General Electric’s Haliade-X, a 12-megawatt turbine advertised as capable of powering 16,000 homes, in the middle of a per-turbine power range.

The Moffat & Nichol study focused on two possible locations in Searsport: the existing cargo port at Mack Point and a mostly undeveloped area on nearby Sears Island. Two other locations — a parcel owned by Sprague lying west of the Sears Island causeway, and a portion of the GAC property east of the causeway — were ruled out for lack of deep-water access and other obstacles, including a rail spur bisecting the Sprague property and a landfill on the GAC site that was seen as unreliable for the heavy load requirements of the industry.

At Mack Point, building an offshore wind terminal would require razing several large oil storage tanks on the property, leveling the land and building a quay extending 800 feet into the harbor. This large, flat surface would be used to store and assemble turbine components, protruding from the shore into water deep enough for specially designed barges to load the turbines for their deployment at sea.

On Sears Island, the study recommended the terminal be built on the west shore of the island.

Phase 1, capable of supporting a research project of 150 MW to 200 MW, would entail clearing roughly 30 acres of forest and removing 755,000 cubic yards of soil to flatten the land. Some of this would be used as backfill for the quay, which would cover 7 acres of what is now intertidal and submerged land. Phase 2, which would support a full-scale commercial wind farm installation of over 1,000 MW, would increase the overall size of the terminal to roughly 44 acres on land and 22 acres over what is now water.

Since the middle of the 20th century, the largely undeveloped 941-acre island had been considered for an oil refinery, a nuclear power plant, a coal power plant, a container port and a liquefied natural gas terminal.

In the 1980s, a causeway was built over a tidal sandbar that had connected the island to the mainland in anticipation of a new cargo port, and a mile-long access road was built up the center of the island, hooking to the west and a rough granite jetty, where the offshore wind terminal would be.

The Sierra Club fought the state through the 1980s, successfully stopping further development. Today the overgrown access road feeds several hiking trails and gives comparatively easy access to the west side of the island.

The last major proposal came in 2003 with plans for a liquefied natural gas terminal. Citizen groups and local intertests beat it back, and in the aftermath, then-Governor John Baldacci convened the Sears Island Planning Initiative in an effort to reach a consensus on the future of Sears Island. The initiative produced an agreement, signed in April 2007, that designated one-third of the island, 341 acres along the western shore, for future commercial use — airports, casinos, restaurants, incinerators and a handful of other specific scenarios were ruled out under the terms of the agreement, which anticipated a container port — and placed 601 acres under a conservation easement held by Maine Coast Heritage Trust with volunteer stewardship by Friends of Sears Island.

In a statement responding to the Moffat & Nichol study, FOSI said the development of a terminal would be “incompatible with a conservation and recreation area that has experienced significantly increased use during the last three years. From June 6 through August 28, the group counted 16,843 vehicles coming to Sears Island, up 19% since 2019: “How should we calculate the loss if people could no longer enjoy a serene and restorative visit to the island because of the sounds of industry so close by?”

Susan White, president of FOSI, said the plan to manufacture wind turbines, a renewable energy source, complicated the question some- what because the group supports wind power.

“Is it a good trade-off, Maine’s second largest and well-used island for a facility to construct a renewable energy source, i.e. wind turbines?” she said. “Now that is the big question right there. We are not against wind energy.

I mean, that’s ridiculous. We’re questioning where it’s being sited.”

White said Mack Point would be the more appropriate location. Moffat & Nichol is currently working on a second study of the offshore wind potential of the state’s other two deep-water ports in Portland and Eastport.

With the exception of New Hampshire, every New England state has legislated goals to reduce greenhouse gas emissions from electricity 80% or more by 2050 (Maine’s goal is 100% and its intended transition is the fastest of any of the states over the next 10 years). According to the regional transmission association ISO New England, wind power will make up almost two-thirds of how states are planning to get there — hydroelectricity, despite the outsized presence of the controversial CMP Corridor in Maine, accounts for less than 1%.

The U.S. Department of Interior’s Bureau of Ocean Energy Management (BOEM) last month granted the nation’s second commercial scale off shore lease for a wind farm off the coast of Rhode Island. Construction on Vineyard Wind 1, recipient of the first lease for an 800- megawatt installation of up to 84 turbines off the coast of Massachusetts, officially began in November.

BOEM has issued leases for seven offshore wind developments in Massachusetts, seven in Rhode Island, one in New York, two in New Jersey, and one each in Maryland, Delaware, Virginia and North Carolina. The agency has yet to grant any leases in Maine.

The Governor’s Energy Office has applied with BOEM to lease a 15.2-square-mile site in federal waters of the Gulf of Maine for a 12-turbine “research array” that could lead to much larger commercial wind farms in the Gulf. In planning the infrastructure for offshore wind, Maine advocates are trying to catch up to an industry that has already taken off in Massachusetts, New York, New Jersey and Virginia.

The Moffat & Nichol study throws some cold water on Maine’s ambitious offshore wind goal of 5,000 MW by 2030, recommending a more modest goal of 400–1,000 MW. Additionally, it notes that federal permitting and approval of a construction operations plan can take up to seven years, “so even on an accelerated timeline the late 2020s appears likely as the earliest a commercial installation would begin operations.”

At a recent meeting of the Maine Offshore Wind Roadmap working group on ports, the conversation periodically circled back to the need to stay ahead of public perception as a high priority, citing the recent referendum that halted Central Maine Power and Hydro-Quebec’s New England Clean Energy Connect electrical transmission line project.

William Needelman, waterfront coordinator for the city of Portland, suggested addressing public concerns ahead of permitting, which he called “an awful process to try to actually get people’s input and have them feel like they’ve been heard.”