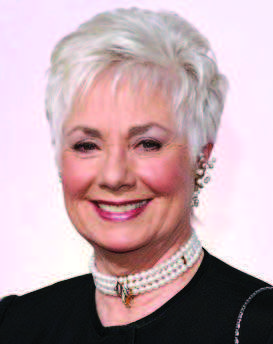 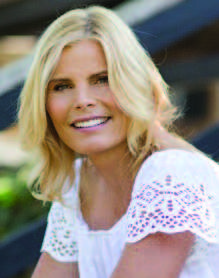 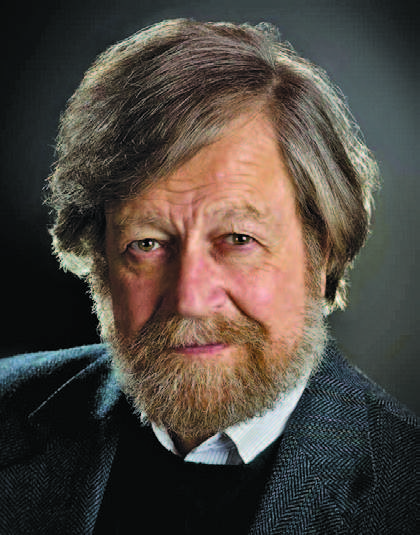 Several internationally prominent figures from the stage, film and vocal music world are joining the nonprofit Oscar Hammerstein Museum and Theatre Education Center (OHMTEC) as Honorary Advisory Board members in support of the museum.

“That these artists, known and respected around the world, would lend their voices in support of the Oscar Hammerstein Museum and Theatre Education Center is a reflection of the depth of impact that Oscar Hammerstein, the lyricist and the man, had on the world and the importance of preserving and sharing his legacy,” said board President Greg Roth.

“I owe my career to Oscar Hammerstein,” Jones said. “He and Richard Rodgers gave me my first job: the role of Laurie in the motion picture version of ‘Oklahoma!’ I loved Oscar and am honored to support the preservation of his home and the creation of the Oscar Hammerstein Museum and Theatre Education Center...”

Actress, author and film and television producer Mariel Hemingway is the granddaughter of Nobel Prize-laureate novelist Ernest Hemingway. “Coming from a family of creatives, the arts are incredibly important to me, not to mention my family, and to my outlook on life,” said Hemingway.

“Part of our sense of history comes from our connection to art in all of its forms.”

Hemingway began acting at age 14. The author of three books, she is a health advocate who has spent a lifetime studying how mental and physical health are linked.

Gerald Dickens is an English actor, director and producer. He is best known for his one-man shows based on the novels of his great-great-grandfather, the author Charles Dickens. He reflects fondly on his time performing in “Oklahoma!” and is eager to see Hammerstein’s home retained as a place of theater education for future generations.

Lauridsen’s music occupies a permanent place in the standard vocal repertoire of the 21st century.

His eight vocal cycles, instrumental works, art songs and series of sacred Latin motets are performed throughout the world and have been recorded on over 200 CDs.

“I am honored to be on this very special board. I have a deep connection to this farm,” Lauridsen said.

OHMTEC is in the midst of a fundraising campaign and has been recently awarded a $500,000 matching grant through the Pennsylvania State Redevelopment Assistance Capitol Program (RACP).

The initial fundraising target, which will secure the property and ensure its preservation into the future, has been set at $2 million.

Donations of any amount are welcome and can be made by check, credit card or appreciated securities. Special naming opportunities are also available.

To contribute to the effort to #Save- OscarsHome, visit Hammerstein- Museum.org.