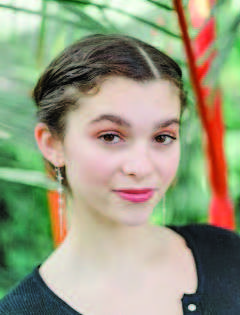 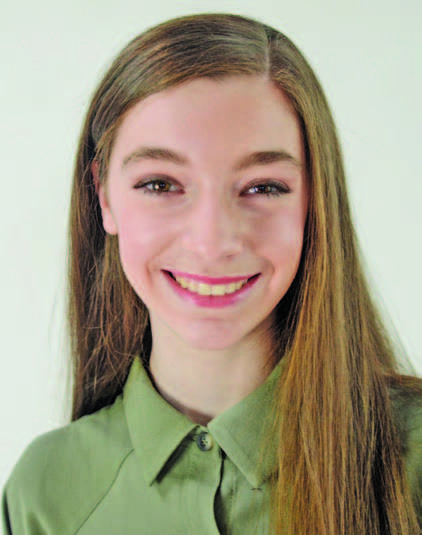 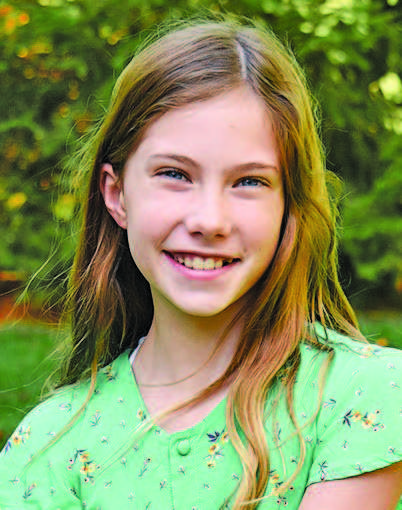 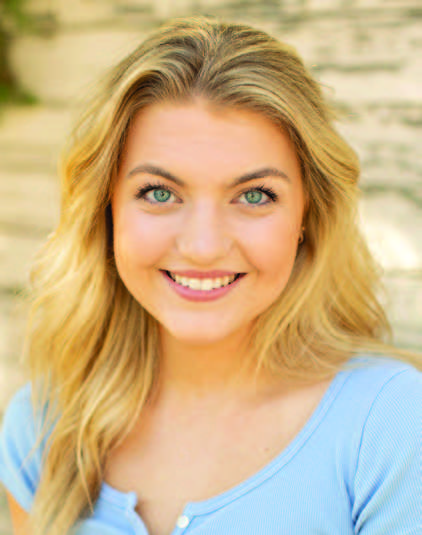 First place went to Sierra Safran, 18, a student at Central Bucks West High School, who sang “All the Things You Are” from the musical “Very Warm for May” by Jerome Kern and Oscar Hammerstein. Safran said she chose the song because it is her favorite song to sing, and that she feels a strong connection with it.

“From the very first time I heard the song, I fell in love with it. I just think it is so gorgeous and poetic.

Singing all the lyrics, I just feel so connected and grounded, not even in a romantic way…but for my future and my goals, and all the people around me.”

Second place in the Bucks County category was won by Helena Badiali, 13, a student at Tohickon Middle School, for her rendition of “This Nearly Was Mine” from “South Pacific” by Richard Rodgers and Hammerstein.

Badiali was excited to participate in the contest because, “I believe preserving historic properties like Oscar Hammerstein’s home is very important. Some of the most recognizable musicals were written there, including shows like ‘Oklahoma!’ and ‘South Pacific.’ If we don’t preserve places like this one, future generations may never get the opportunity to learn about their rich history.”

Third place among the local submissions was awarded to Cold Spring Elementary School student Addison Rogers, 10, who sang “The Sound of Music” from Rodgers and Hammerstein’s musical of the same name.

Addison noted that her favorite lyric of Hammerstein’s is the last line of the song “Edelweiss,” which is “Bless my homeland forever.”

Students from 28 states and two from Canada submitted solo entries for the contest.

In addition to the winners of the local category, Doylestown native Taylor Mitchell took first place in the college division. Mitchell is a sophomore at Elon University majoring in musical theater, and a graduate of Central Bucks West High School.

She chose to sing the title song from “The Sound of Music,” in her words, “because to me, that song is the epitome of why I love music. Everything that I want to convey about music in words is perfectly captured in that song, with its beautiful melody and lyrics.”

First-place winners will receive a cash prize, have the opportunity to film their song at Highland Farm and receive a voice lesson with Broadway performers Justin Guarini (of “American Idol” fame) or Andrew Polec (Broadway’s “Bat Out of Hell”).

Videos of their performances will hold a prominent place on the Hammerstein Museum website for one month each.

Proceeds from the contest benefit The Oscar Hammerstein Museum and Theatre Education Center, which is engaged in a fundraising campaign to support the nonprofit’s ongoing vision to secure Highland Farm, Oscar Hammerstein II’s former home and workplace and realize the dream of a museum and theater education center on the site in the heart of Doylestown. To learn how you can make an impact and #Save- OscarsHome visit HammersteinMuseum.org.