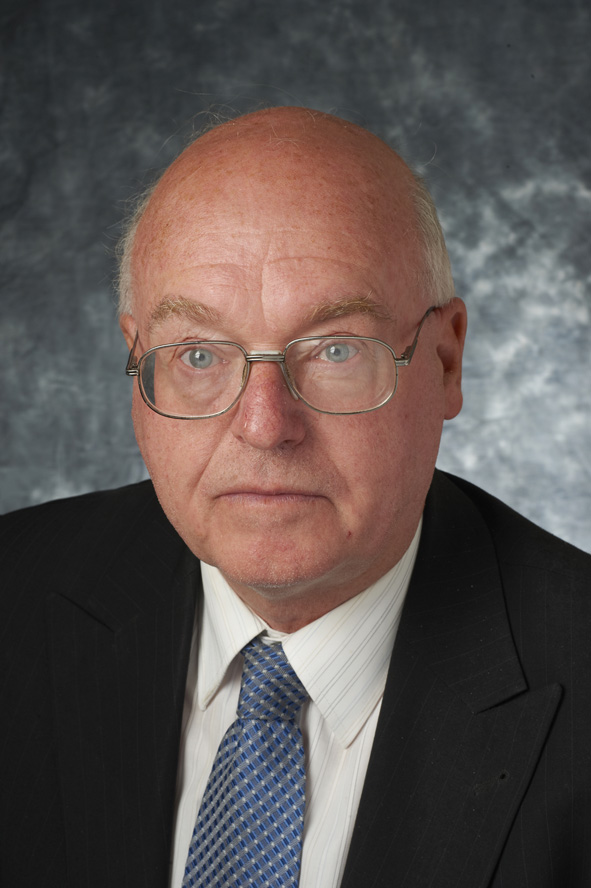 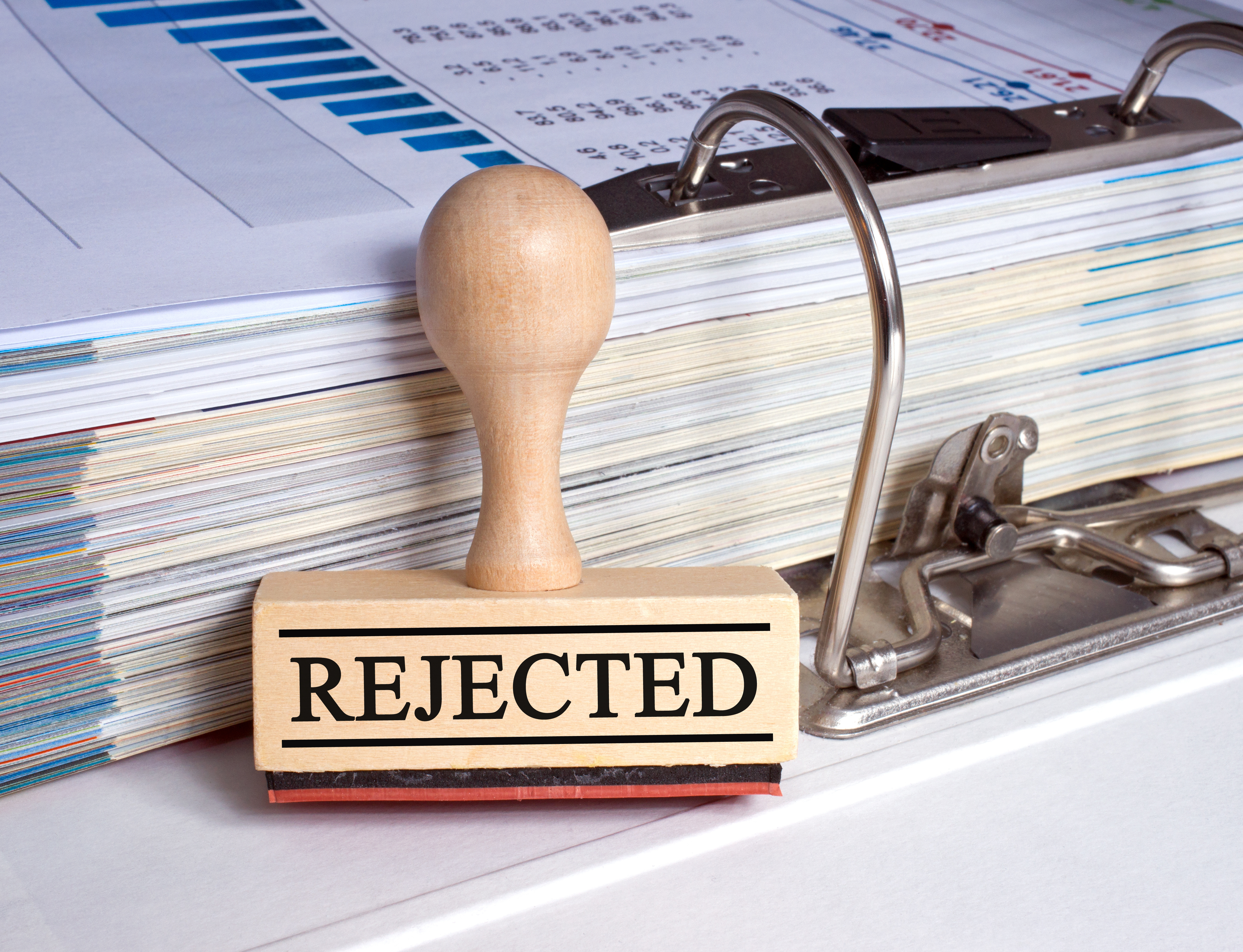 Rejected Stamp in the Office

The Way I See It By Jim McGillivray


The planning application for a championship golf course on Coul Links, after having been passed with a 16-1 majority by Highland Council?s north planning applications committee, was formally rejected by Scottish Ministers on February 21. With Finance Minister Derek Mackay having resigned in disgrace weeks before, and pressure on to vote through the Scottish Budget, there can be little doubt that ministers buckled under pressure from the small group of list-elected Green MSPs.By comparison, the application for the Sutherland Space Hub, passed by Highland Council on June 26, was rolled through by ministers on August 4 with nary a bleat, despite massive environmental opposition. Same concept, different circumstances, as the Green tail was not in a position to wag the SNP dog.Shortly after the Coul Links refusal, I emailed most of the participants of the opposing conservation coalition to congratulate them on their success and to invite them to participate in what I called the Coul Links Action Plan (CLAP). Apart from early acknowledgement, in the six months since there has been no further contact and obviously no interest. For the coming months, our kids will go to school in half-light and come back home in darkness. We have no adequate sporting facilities, with Highland Council having cancelled the much-needed Dornoch Sports Centre project at point of contract signature. I recently revived the Embo Junior Football and Athletic Club (EJFAC), dormant for many years, with a view to acquiring portable lighting columns to floodlight the football pitch, anything to provide an alternative to Xbox and iPad for the bairns. It has provided an initial vehicle to open up the discussion on Coul Links, but a more robust and more formally structured entity is required to pursue subsequent stages beyond the early Screening Request. It is also fundamentally important that, for any substantive progress to be made, there is clear evidence of substantial community support coming from the Sutherland towns and villages.The end of furlough, the depths of the coming Covid winter and the turmoil of Brexit will bring an economic darkness not experienced since the 1930s. Those who are secure in career and salary, private wealth and property, even pension or benefits, must think of the many who will struggle to put food on the table, credit in the meter, or even a roof over their heads, as unemployment soars.I greatly fear that the original investors have endured more than enough undeserved abuse and vilification over the last five years to last out their lifetimes. At the same time, over the course of the pandemic thus far, the poor have got poorer (and will get poorer still) and the rich have got richer ? there will be other money sloshing around looking for investment opportunity. Pandora?s Coul Box has been opened.I have no doubt that the online eco-bile endured by Messrs Warnock and Keiser will now be focused on me, but that goes with the job. Much passes me by as I have no time for Twitter or Facebook. At the same time, I am sure that deep-down, those opposing any development are all lovely and dedicated people and I forgive them any acrimony and vitriol which comes my way. n?Councillor Jim McGillivray represents East Sutherland and Edderton.